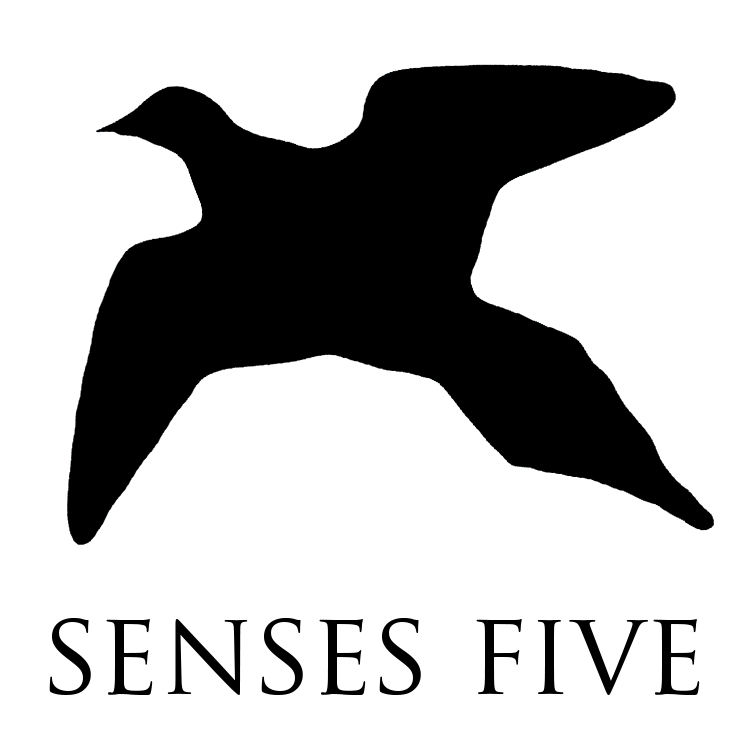 Stories and poems in Sybil’s Garage have been selected for or received honorable mentions in several Year’s Best anthologies, have been nominated for Rhysling and Sir Julius Vogel Awards, and consistently receives high praise for its unique blend of fiction, poetry, and visual aesthetics.